Welcome to the Radnorshire Branch of CAMRA, the Campaign for Real Ale

Covering the old county of Radnorshire in Powys and all the pubs within those boundaries. 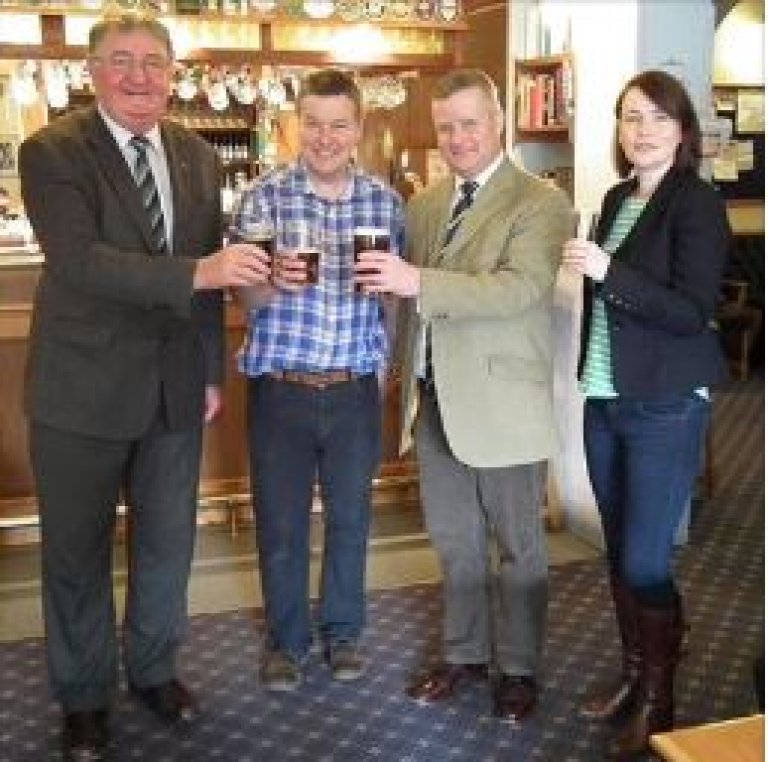 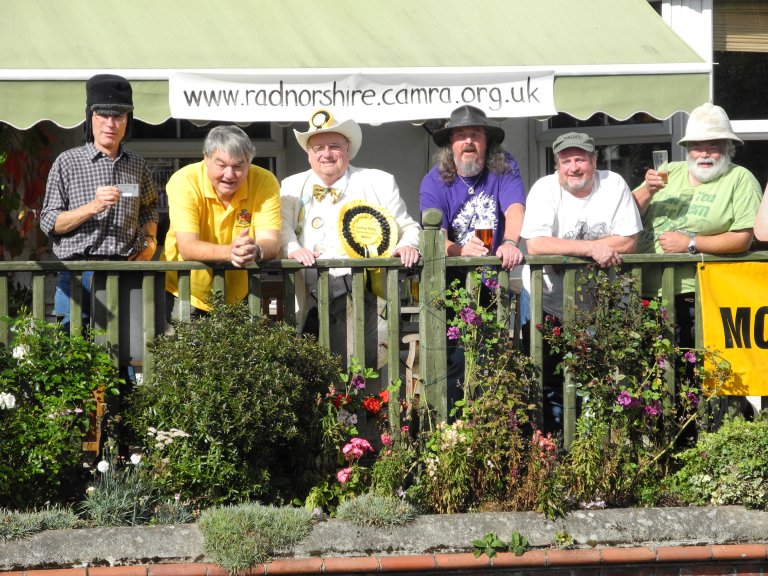 THIS WEB SITE, being launched at the Officiai Monster Raving Loony Party conference.

For a few years there was a combined Brecon and Radnorshire CAMRA, but this died out and by 2012 Radnorshire was the only area in the country without CAMRA representation. A meeting was called to see if there was enough interest to form a local branch from which a committee was formed. Six months later the Radnorshire branch was officially recognized and there are currently 53 members.
Based in Llandrindod Wells, this is a very sparsely populated area of Mid Wales sometimes called "The green desert", where sheep vastly outnumber the population.
We hold branch meetings, have pub crawls (some by mini bus to other areas), visit breweries and cider producers and much more.
Although new members are always welcome you don't have to be a CAMRA member to join in, come and see what we have to offer or contact one of the committee members to have a chat.

Our immediate aim is to familiarize members with all the pubs in the county so that we can have an informed and up to date discussion when selecting pubs for the next CAMRA Good Beer Guide.
We also aim to support current CAMRA campaigns against pub closures, excessive beer prices and unfair competition from supermarkets. 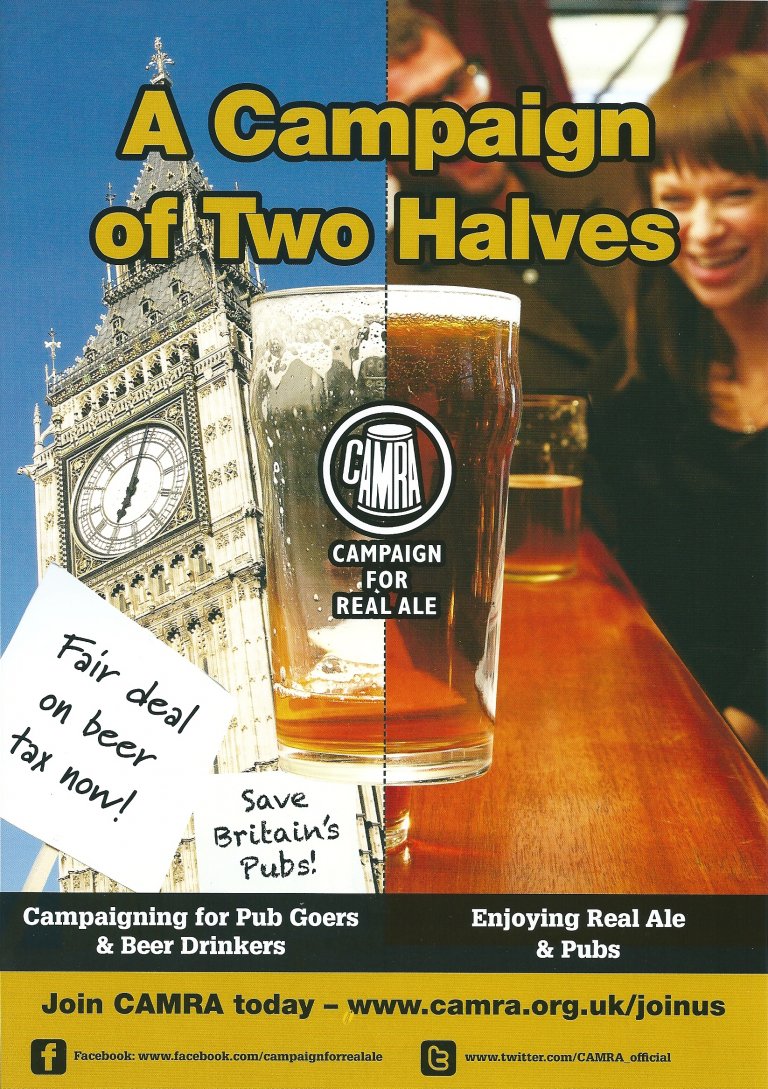